When the team at Zenzic approached us in 2019 with an idea for a video, little did we know this wasn’t to be just any promo film. Having created and launched the Zenzic website earlier in the year, we were raring to get back in the realm of connected and automated mobility (CAM).

The secret sauce behind the CAM Scale-Up promo videos

Almost a year down the line, Zenzic, in partnership with CAM Testbed UK, launched a five-part series documenting the UK’s connectivity testing capabilities across connected and self-driving technologies. We were lucky enough to be a part of the team that brought the project from concept to reality.

From the very first meeting to the eventual launch, take a peek into what goes on behind the scenes of a video project.

It was the progression from storyboard to recce that truly gave the project life, for me. Until we explored each testbed’s site and facilities, meeting the people who would feature and seeing the locations we’d be filming, it was difficult to visualise the end result. A recce was something the project’s Director, Kieran, was adamant about, and after the first, I could see why. At every step, the project became more alive, informed and enriched by those who feature.

And finally, when George, the project’s post-production editor, invited us to view the first full edit, it was emotional. The months of planning, working and reworking storyboards, calls with the testbed teams, the ups and downs that are natural with such a large project. After all the hard work, it was finally coming together.

As the project’s Director, I particularly enjoyed conducting the in-depth interviews with key stakeholders, really getting under the skin of the industry. This kind of project is all about the people involved and the stories they tell. Everyone in this series is at the cutting edge of their industry, and I felt privileged to spend time with each of them, helping to bring their stories to life through beautiful footage. It’s great to see the animated graphics we designed woven into the video footage. Having introductory animations for each chapter helps set the tone and break the video into easily identifiable sections. It’s also an opportunity to add brand touches to make the video recognisably ‘Zenzic’. The animated graphics – such as the map or interactive vehicle dashboard – also have the advantage of illustrating key points in a way that perhaps couldn’t have been achieved through footage alone.

When the footage landed with me to edit, there were well over 20 hours to whittle down. But it didn’t feel like it, as this was some of the most visually interesting content I’ve ever cut. It was like a crash course into a world I knew nothing about. The moment I cut Midlands Future Mobility’s cutaways and brought the tests alongside the interview, it clicked. Before then, it was just concepts, so when it came together for the first pass in the edit, it made sense.

Overseeing the creative direction of this series was a joy from the start: the recces, the scripted, the non-scripted, the edits, the laughs, the music, the motion graphics, the meetings, the meetings(!), and even the captions. Seeing all this come together to make something beautiful is what I exist to do.

I hope this series will help demonstrate to countries, governments, businesses and everyday folk that the UK has awesome capabilities and is united in the future of not only connectivity but all of CAM. 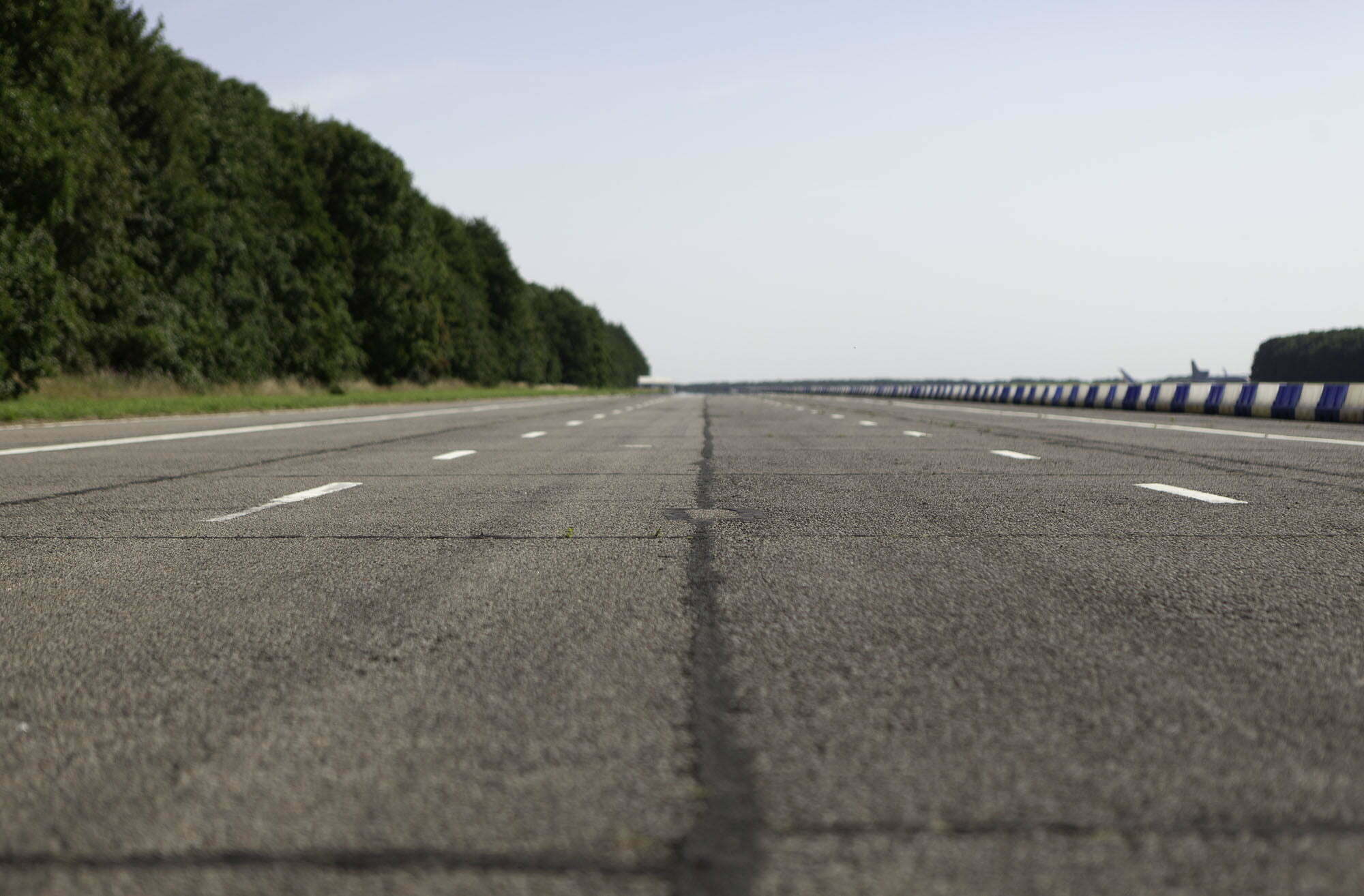 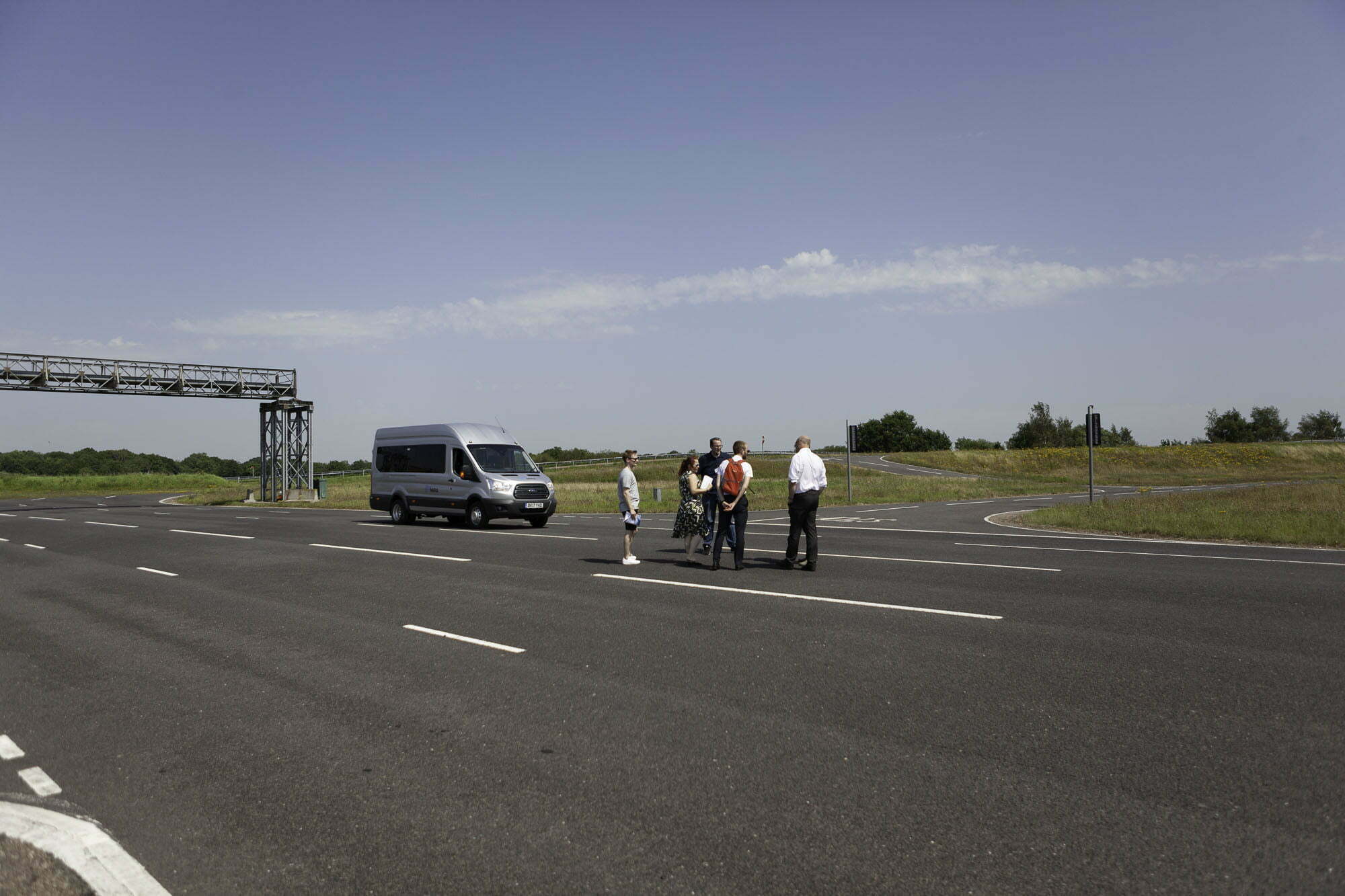 This project has taken a huge effort from the teams at ifour, 282 Video Production, Zenzic and our testbed partners. We’ve faced a lot, and through it all everyone gave maximum effort to bring these videos to life.

From initial storyboarding sessions at our offices to baking hot recce days, train stations around the country, countless video calls and even gale-force filming days, this project has taken patience and cooperation.

Launch day for the videos was the second best day we’ve ever had on our website, with the play button on the new web page receiving over 2,200 clicks. These videos bring some much needed life to the website, and clearly demonstrate CAM Testbed UK’s connectivity capabilities.

The final result is a five-part video series focused on connectivity, made in collaboration with teams from Zenzic, ifour, 282 Video Production, ConVEx, Horiba Mira, Midlands Future Mobility, Millbrook-Culham, and Smart Mobility Living Lab. Zenzic launched the series on 19th May 2020. From the team at ifour, we’d like to say a huge thank you to everyone involved in making this project a reality. It’s been an absolute blast to work on. The launch was successful, with initial engagement positive and numerous. Here’s to a powerful ongoing impact! Asos and the Value of Brand 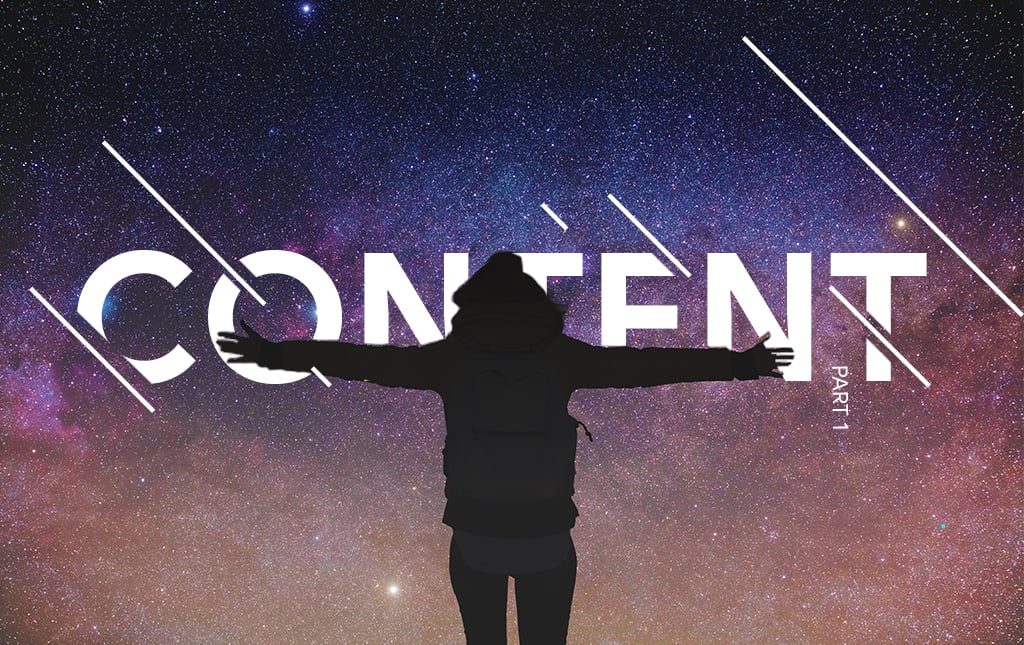