I wanna be the very best, like no one ever was…

I didn’t want to admit this, but I took a week off work to play Pokémon.

I wouldn’t say I’m ashamed of my Pokémon habit, but I definitely choose to keep it under wraps most of the time. Flashback to the time I told people I won a poker tournament I played with some friends instead of admitting it was actually a Pokémon tournament. However, a new (almost) open-world game was released in January, and I thought if anything deserved a week’s worth of annual leave dedicated to it, this did (who needs a tropical holiday during the tail end of winter anyway?!).

Beyond absolutely loving a monster taming video game, I also wanted to clear out the cobwebs in my mind and find a way to get the creative juices flowing in the aftermath of January blues. What better way to do it than immerse myself in a world I’ve known and loved since the 90s?

For anyone who’s familiar with the early games, it’s safe to say that the formula really hasn’t changed since the original releases. Game Freak’s strength was always in world-building, but the graphics and changing up the experience for players never seemed to be a priority.

Nevertheless, Pokémon is the highest-grossing media franchise of all time. They continually release games that consistently sell incredibly well. However, they also receive vocal, angry tirades from long-time fans who aren’t happy with the direction the franchise is going in (or failing to go in). For example, one of the more recent games was subject to an outraged internet mob who were shocked and appalled by the tree graphics in the game. For people who don’t play any games, this may seem like a strange thing to get passionate about, but the small details are a big deal for adult Pokémon fans.

Imagine the excitement when the initial trailers were released for a Pokémon game promising to fulfil a long wished for experience for fans. Finally, an (almost entirely) open-world game set in the past that focuses on exploration as the player creates the first Pokédex. In all honesty, it felt like Christmas as a child, except in my thirties, which is better because I don’t experience such glee that often, and I’m not held back by enforced bedtimes or AA batteries running out.

All I can say is that Pokémon Legends Arceus was pretty much everything I wanted it to be. In the first nine days after it was released, I managed to clock 122 hours (that’s something I am borderline embarrassed about), leading a large portion of my friends and family to believe I’d been kidnapped off the face of the earth (although unplugging from human contact actually felt quite refreshing), and amass a list of learnings I’ve taken from the game about creating a product that truly caters to a loyal target market.

So what are my key takeaways from Pokémon: Legends Arceus, you ask? Let me tell you!

Never underestimate the importance of a strong strategy:

Attempting to find out substantial information about this game prior to release was like attempting to break into government files (allegedly). There were snippets of information revealed, including some new characters and a minor amount of gameplay, but overall there were very few details to go on. As a result, fans were left wondering if our expectations were too high and it was going to be underwhelming.

However, a few days before the game’s official release, through fair means or foul, a few players managed to get early copies. The game was streamed on Twitch. The code was data mined and leaked on Twitter. Nintendo was getting accounts frozen and taken down. It was a frenzy and it was amazing.

Interestingly, on the day following the initial leaks, pre-orders for Pokémon: Legends Arceus at the Japanese retail store COMG! increased by 21%. This goes to show there needs to be more intentionality in a release schedule for a product launch. Understanding how much information is needed to sustain interest, while maintaining a level of mystery to build anticipation is crucial.

Fans are not new to the Pokémon game release rodeo. There are always new features and Pokémon revealed, but occasionally they’ll step up their game and come up with a more creative way to reveal new information. In the most recent release cycle, instead of using gameplay footage, they crafted a story that was unveiled over two videos. The first was a Blair-Witch-esque style light horror trailer. It was awesome and it left the viewer wondering what was happening before they revealed the full, unobscured trailer in a second video. It’s a more exciting way to inform people about what to expect and it generated a lot of speculation, highlighting the importance of storytelling to create a far greater impact.

It’s a refreshing take on an old formula:

On the subject of storytelling, you really can’t underestimate its value. For 25 years, the formula has pretty much remained consistent. However, in this iteration of the game, they revitalised the concept to include time travel, a greater sense of exploration and a renewed purpose for the player. It offered a new take on the age-old concept of having to fill in a Pokédex. Previously catching all the available Pokémon wasn’t strictly necessary, however they set up the story in Pokémon Legends Arceus to incentivise you to explore, craft and fill up a Pokédex that you are creating. It’s through your character that the sentiment of Pokémon being your partner (a big part of the main series) comes alive.

There’s so much to do, from completing the main quest and fulfilling side quests to completing every possible task for every possible Pokémon. Plus, it felt like we had more control over our experience and could author our own journey through the game. Where previously there was a linear route to follow, this game offered you the opportunity to spend as much or as little time completing tasks according to your preferences. Of course, the importance of personalisation isn’t new, but it’s encouraging to see examples of such effective implementation.

While the graphics weren’t perfect, they were a huge step forward for the franchise. Set against a feudal Japan-inspired backdrop Game Freak managed to create a world that felt rich, looked beautiful and complemented the concept and story the game is centred around.

Pokémon Legends: Arceus was a masterclass in bringing a game back to the core concept for the franchise (Gotta Catch ‘Em All) and could be considered a love letter to the long term fans. It shows that a company people still like, but have potentially lost faith in their capability to be creative, can still subvert expectations and create something inspiring. Where people were previously unsatisfied, the game developers managed to reinvigorate the community, capture childhood nostalgia and make it feel like anything was possible in terms of what they could do. 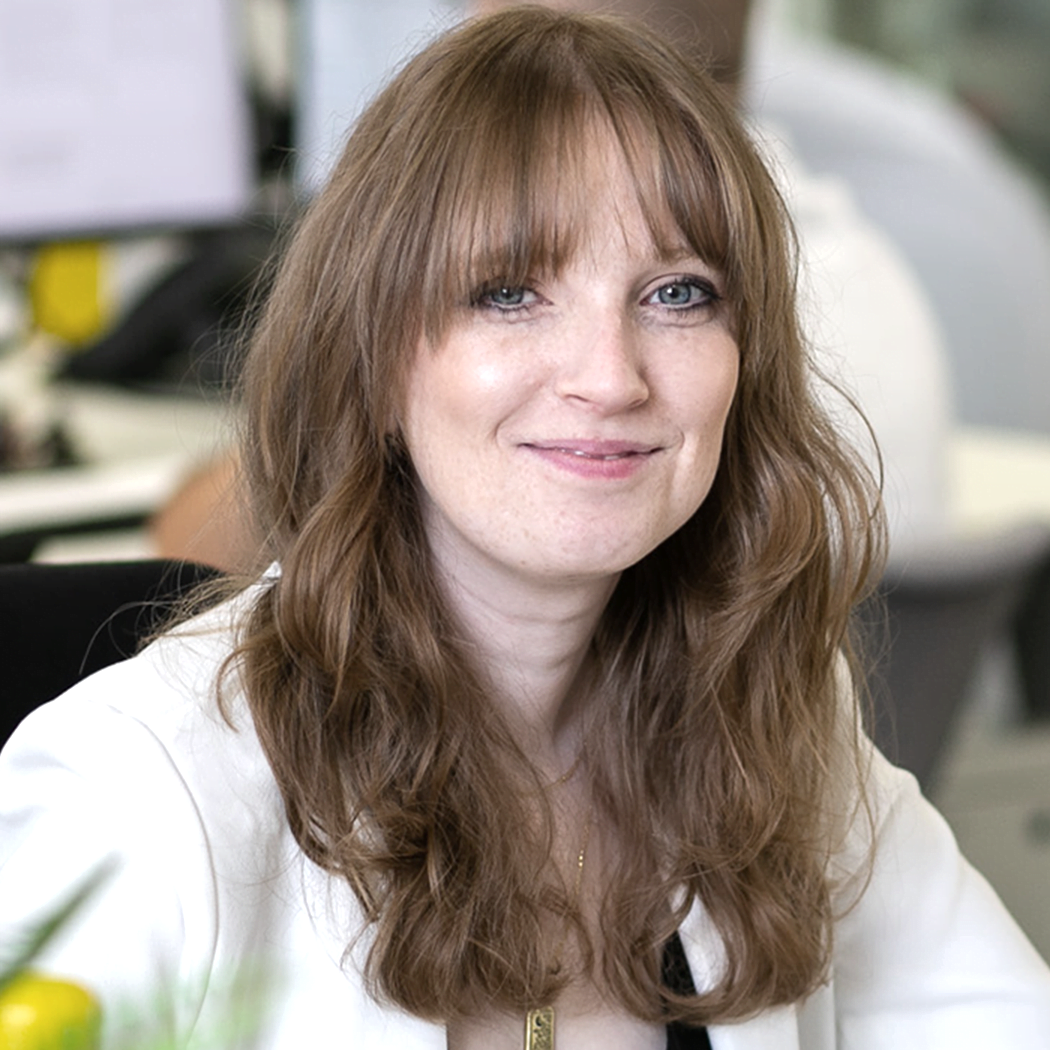