The UK food industry’s expenditure promoting ‘unhealthy’ foods for purchase in retail settings was more than £250 million in 2014 (Public Health England, 2015b).

Vegetables are rarely advertised and their marketing budgets are considerably more modest.   Vegetables are mostly unbranded, meaning that there is little in the budget pot to play with when it comes to promoting crispy carrots from Cornwall!  In the case where a vegetable is branded, a single producer group investing in advertising will be benefiting the whole market and not just their share, meaning there is little incentive for investment at scale.

With levels of diet related disease off the scale, a change in tactic is needed now more than ever.  Veg in new products, increased opportunities to consume veg when eating out and parents supported to introduce veg at a young age when preferences are forming, are all ways in which the food system could help in conjunction with more veg advertising.

That’s why we launched the Peas Please creative ad competition alongside our pledge for more veg.  The competition was open to advertising agencies, advertising and design students and creative agencies and focused on an initial poster idea, which had the potential to be turned into a range of marketing materials aimed at getting children to eat their greens. The competition will see the winning poster series put up around the country to provoke conversation about the gap in veg advertising.

The wider Peas Please initiative called on industry and government to commit to a range of actions to increase more veg into the food system when shopping and eating at home and eating out.

Over 60 entries were received for the competition from a range of design students and creative agencies.  The posters were reviewed and shortlisted by the advertising legend Sir John Hegarty on the 16th October.  During the session, Sir John explained the importance of kids engaging with why they should be eating veg.

The 10 shortlisted entries were then displayed at the Vegetable Summit at London’s City Hall on the 24th October.  There was a definite superhero theme to many of the entries, playing to many kid’s current TV character preferences.  The posters and wider concepts were of a hugely high standard with a lot of scope for concept development.

At the summit,  children from schools in Kent, London, Cardiff and Edinburgh, Sir John Hegarty and Michael Moszynski from LONDON Advertising formed the judging panel, which assessed each entry based on key marketing criteria, which Sir John shared with the kids on the day.

Hugh Fearnley-Whittingstall also came along to really understand what makes a good ad for kids.  Hugh’s new BBC TV series looks at the obesity crisis and he will be looking at the role of advertising in the series. Hugh spoke with Sir John, Michael and the kids about the posters and the impact the industry has on consumer behaviour.

After much discussion on not only what makes a great poster, but also how each poster might be developed to form a range of marketing materials,  the panel whittled them down to 3 with a very clear ‘power’ and ‘super’ message being weaved throughout.

A huge CONGRATULATIONS to the following creative champions for being in the last 3: 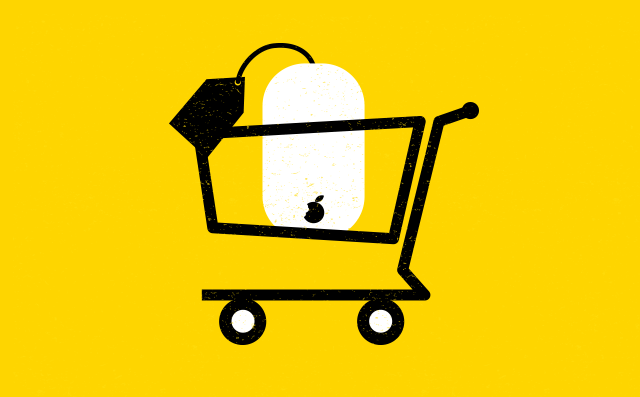 The true value of design