Now in its third year, the Kent Digital Awards sees the very best of Kent creative agencies go head to head for the opportunity of scooping a much-coveted gold award.

Not only this but all of the gold winners are selected for a Champions final as six counties pit against each other for the chance to become ‘Digital Award Champions’.
This year the 2017 awards were supported by Cripps as Headline Sponsor, Kent County Council, West Kent Chamber of Commerce and Industry, The Kent Foundation, Clare Reeves Voiceovers, Sleeping Giant Media, Tonbridge and Malling Borough Council, Kent Connects, Capricorn Media and Kent and Sussex Courier.

There were many accolades up for grabs across the 14 categories including “Website”, “Mobile App” and “Use of Social Media for Business” which were presented by Former BBC broadcaster Robin Bailey at the Ashford International Hotel.

It was a slow start for the ifour team, even though we were finalists in 8 categories it wasn’t until 10th slot that we won bronze for ‘Sports and entertainment website’ for Avenue Tennis. We then seemed to be on a roll as we scooped gold for ‘Use of Social Media in Business’ for our very own online communications, followed by another gold for ‘Online Retailer’ site CocoaPod. After a very brief respite, it was time for Léonie and Claire to take to the stage again for the big website award of the evening, sponsored by Cripps, in which we won our third gold for kitchen designers Jones Britain.

Robin Bailey founder of Capricorn Media and MC of the event said – “Also scoring a hat-trick of Gold awards was Tunbridge Wells web design company ifour who came out on top in the overall “Website” category for their work on behalf of kitchen specialists Jones Britain, in “Online Retailer” for premium gift brand Cocoapod, and in “Use of Social Media for Business” for their own accounts.”

As you can imagine the team were ecstatic with their haul of four awards and are now looking forward to the chance of winning at the Digital Champions event next February. 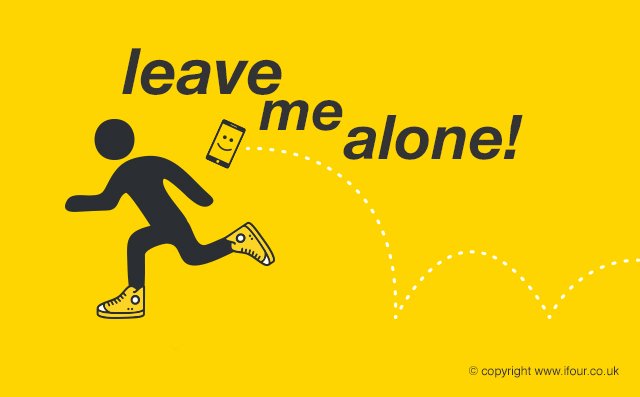 Creating space in a crowded marketplace