How diving for data could be the making of creativity

Big data is everywhere. Everywhere we go, companies capture our details, learn how we choose, what we purchase and when we walk away. This flood of information creates vast oceans of data, requiring behemoth computers to filter, analyse and refine it down to manageable observations. For some, the ever-rising waters are drowning creativity.

Brands know more now than they ever did about their audiences and the best channels to reach them. Research and analytics can offer insights at every point in the creative process, support innovations and, most importantly for many, save money. Current trends lean towards ‘data-driven’ creativity but does that put both to their best use?

Rather than look at the data to divine the averages to produce a ‘nice’ middle ground, Spotify’s ‘2018 Goals’ campaign went in depth, celebrating quirky playlists and individual user behaviours. Posters statements such as “Be as loving as the person who put 48 Ed Sheeran songs on their ‘I love Gingers’ playlist” and “Eat vegan brisket with the person who created a playlist called ‘Leftist Elitist Snowflake BBQ’”, elevated the brand personality through humour.

Fuelled by the data and sandwiched with a slick discount of 99¢ for 3 months of ad-free premium service, the campaign tripled their revenue in Q1, boosting subscribers and beating their own targets.

This is the tip of the iceberg

For most marketers, the data will be roped in to support decisions around the creative rather than becoming it. That choice alone then leads to a raft of additional decisions about when and how best to use the information in the creative process.

Netflix are not a traditional broadcast channel and this shows in their approach to commissioning work. Using internal data from existing customers, Netflix build a deep understanding of their audience, guiding options for genre, creative team and talent, to form a launch pad for likely success. Then they let the creatives off the leash.

Being judicious with their use of data and creativity pays off. With ‘House of Cards’, Netflix created a blockbuster that successfully ran for 6 seasons, garnered dozens of awards and was only derailed by the allegations made against the lead actor.

But no one is immune from the siren call of unchecked data and AI. Netflix recently found itself in hot water when it’s “personalised artwork” algorithms were accused of targeting black users by ethnicity, showing misleading posters of secondary or minor characters. Netflix claimed they can only personalise recommendations through viewing habits as they don’t ask for race, gender or ethnicity.

Creativity has always been seen as an ethereal phenomenon. Associated with magic, a little spark of madness and an element of risk, somehow, it can fuse together to make something that’s else that’s utterly captivating. It’s being human, expressing ourselves as unique individuals. It’s also difficult to capture, measure and replicate, unlike data.

But data, especially big data, is rarely black or white, cut and dried. It can be interpreted in different ways, manipulated and misconstrued so needs to be treated with respect and a rigorous, curious mind. Using the strengths of both, data and creativity can support each other, rather than one drowning the other to stay afloat. This careful balance offers marketers the soundest steer as we navigate new waters. 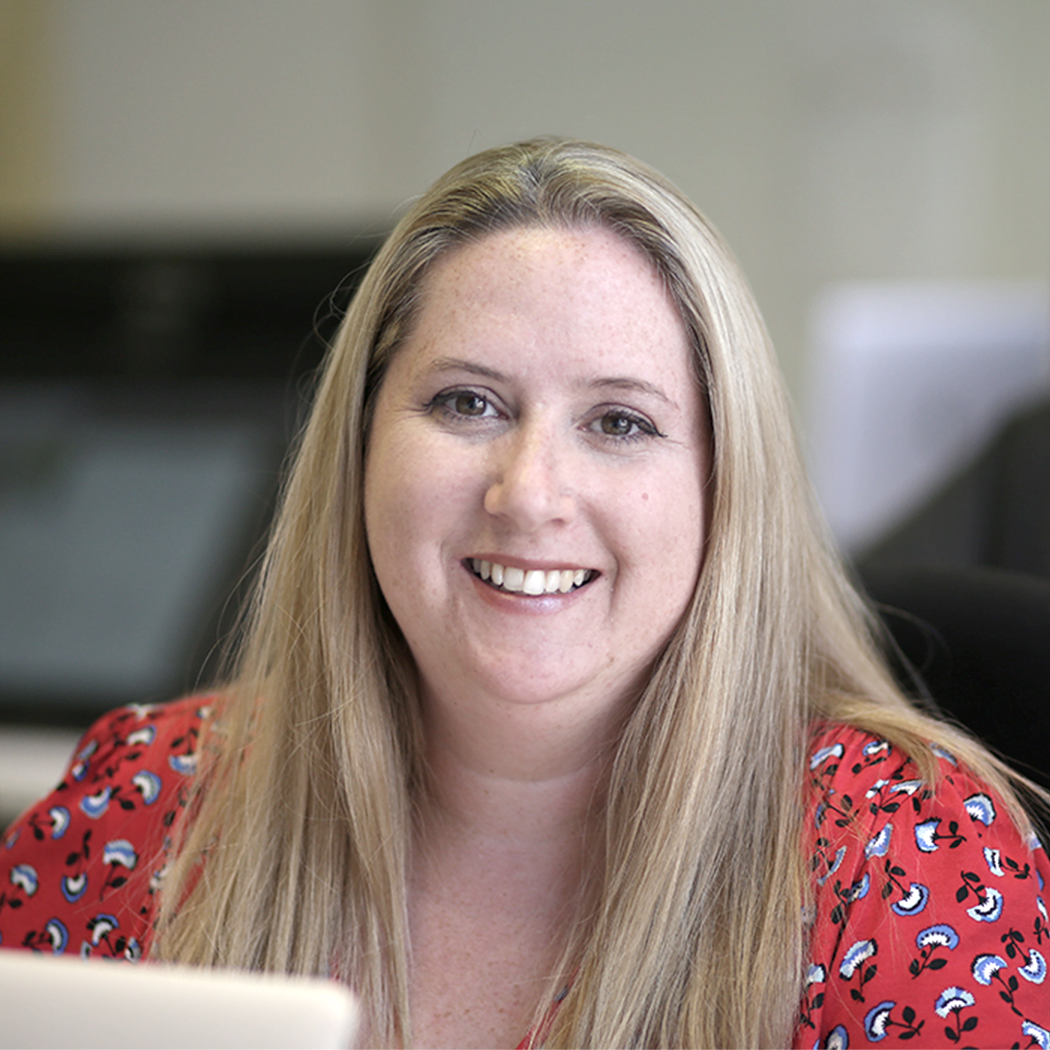 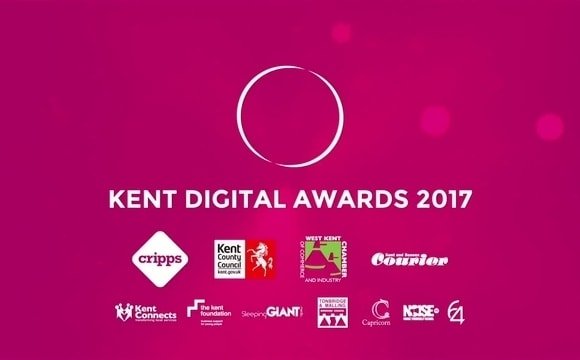 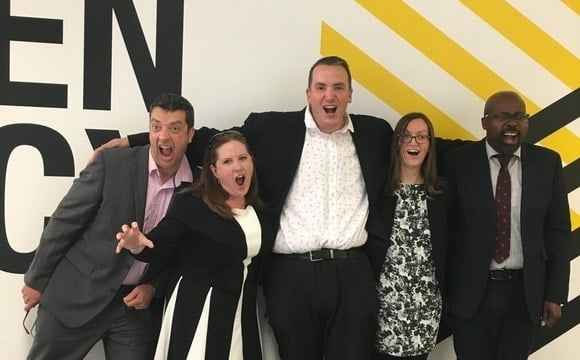